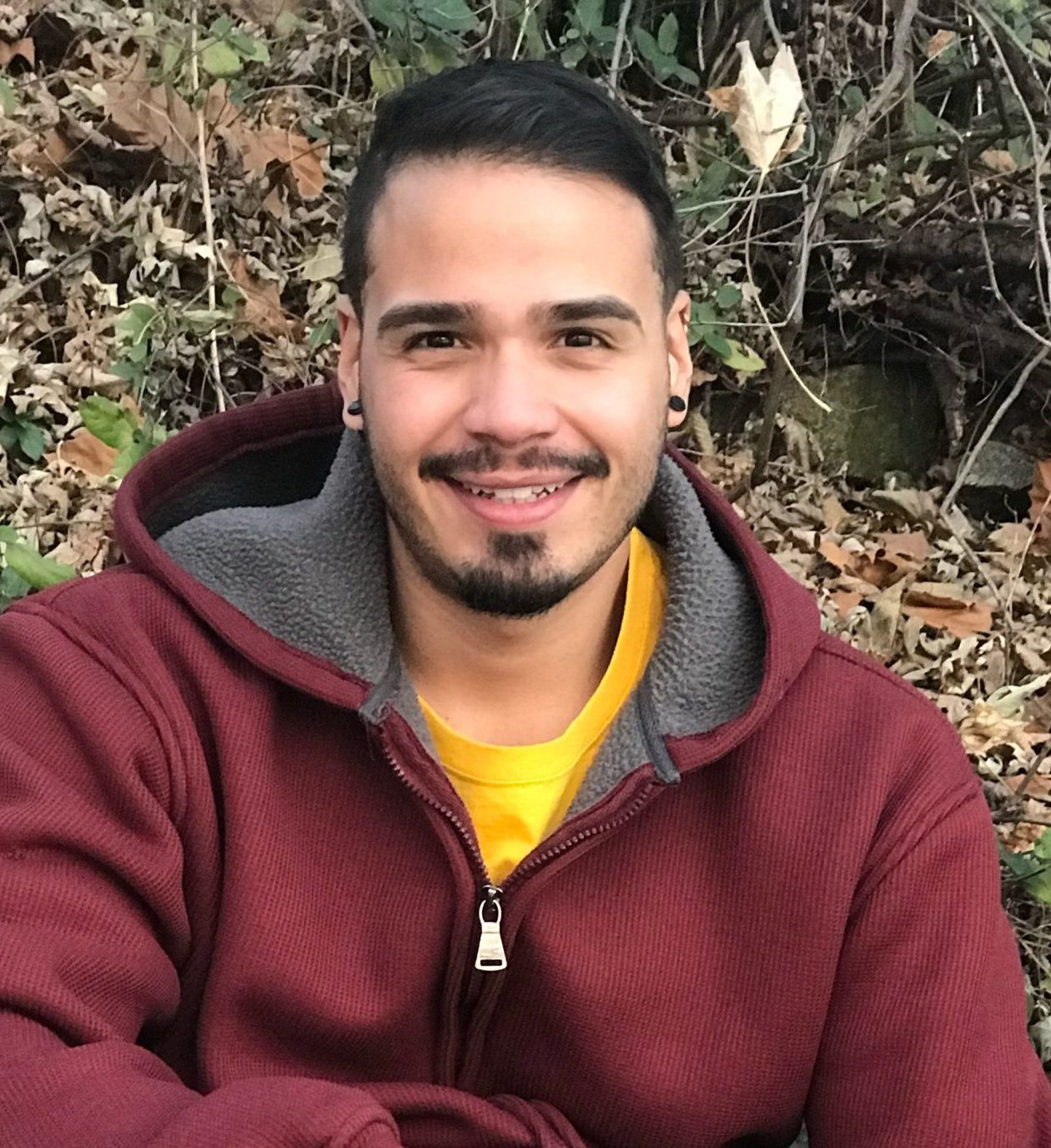 Ricardo is an Organizing Associate with We The People PA. He has a background in community organizing and Spanish language with years of nonprofit and translation experience. He has a demonstrated history of working for change particularly focused in LGBTQ+ and Latinx communities. Born and raised in Lancaster, PA, he attended John Piersol McCaskey High School and later earned his Associate degree in Social Science from Harrisburg Area Community College. He then graduated from Millersville University with a dual major Bachelor’s Degree in Spanish Language and International Studies with a minor in Psychology in 2016. After graduation, he began working as community organizer at Make the Road PA in Allentown. He later moved back to his hometown to work for CASA PA in Lancaster and continued his work virtually as a Digital Organizing Fellow with the Democratic National Committee (DNC).  He serves as a Board Member with the Lancaster LGBTQ+ Coalition and as a Program Reporting Assistant for the Transitional Living Center, a 5 story, 52 unit, temporary shelter facility in the City of Lancaster providing interim housing with supportive services for individuals, families, and veterans experiencing homelessness. Whether he’s involved with organizations that provide shelter, food, or other necessities, he aptly ties in the needs of marginalized communities and how we can all take collective action for social, racial, and economic justice across different sectors.