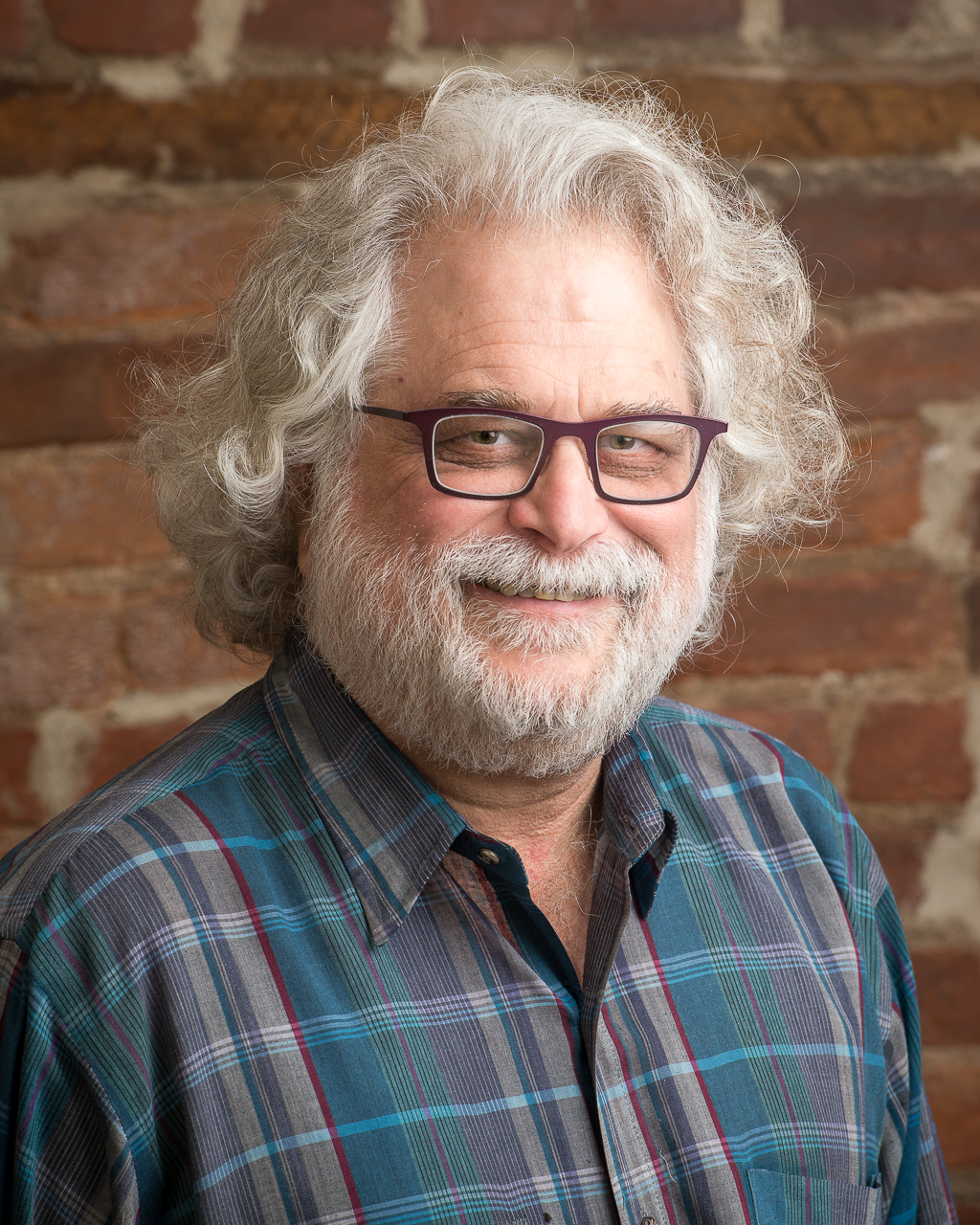 Marc Stier has had an illustrious career as an activist, teacher, and writer. Prior to joining PBPC as director in 2015, Marc served as the executive director of Penn ACTION, where he worked to protect funding for education and women’s health care and expand Social Security; the Pennsylvania Director of Health Care for America Now, which led the grassroots effort in support of what became the Affordable Care Act in the state; and the Health Care campaign manager for SEIU Pennsylvania State Council. Stier was an academic for 25 years. He has a bachelor’s degree from Wesleyan University and a doctorate from Harvard University, both in political science. He has taught at the University of Alaska, Fairbanks; City College of New York; the University of North Carolina, Charlotte; and Temple University, where he was the associate director and internet coordinator of the Intellectual Heritage Program. Stier is the author of numerous papers on political philosophy, the history of political thought and American politics. He is the author of the book Grassroots Advocacy and Health Care Reform, published in 2013. He recently finished two new books, Liberalism and Communitarianism Revisited and Civilization and Its Contents: Reflections on Sex and the Culture Wars. He also is co-editor of Ambiguity in the Western Tradition.