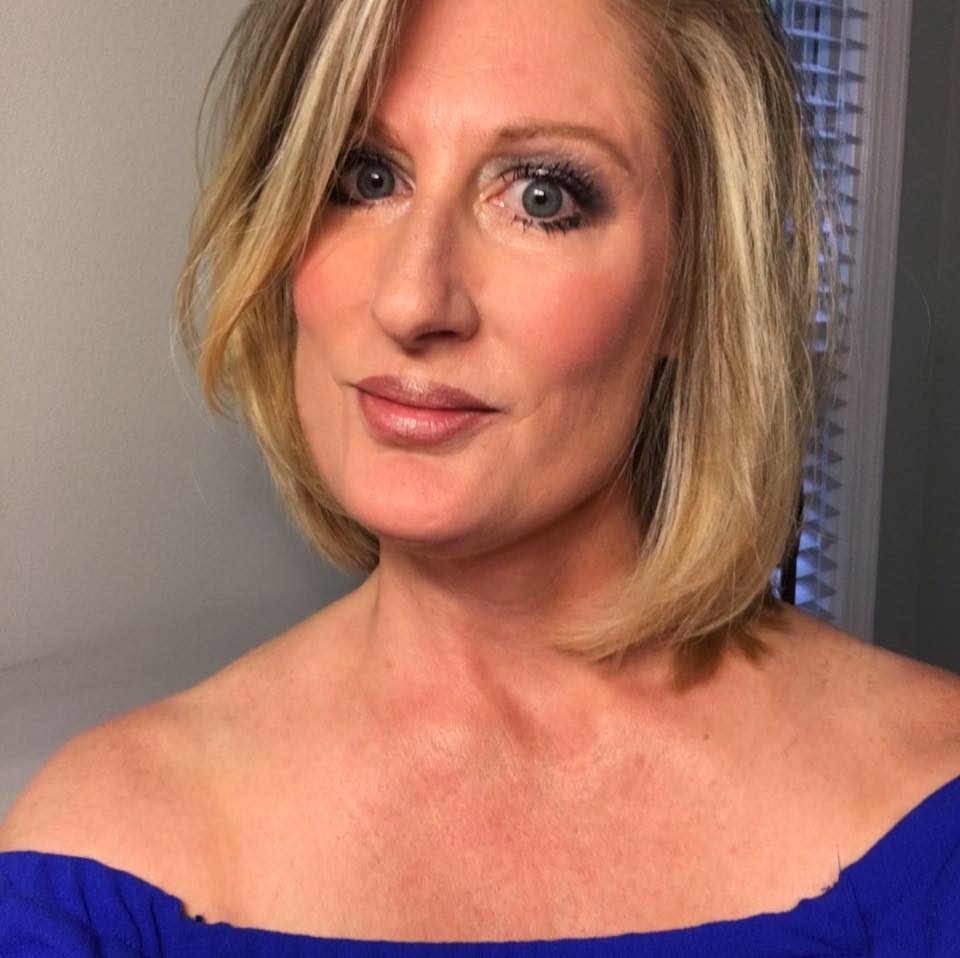 Kirstin serves as the communications director for both the PA Budget and Policy Center and the Keystone Research Center. She comes with over 25 years of experience in marketing, advertising, public relations, and crisis communications in the public, private, corporate, political and non-profit sectors. Some of her former roles include managing accounts for advertisers including the Got Milk? Campaign, FORD, Arby’s, the Beef Council, FILA, and McCormick; Director of Marketing & Communications for Highmark Blue Shield; Director of Communications for Governor Ed Rendell’s administration; and as a weekly columnist from a progressive perspective for the Patriot News.  She’s worked with progressive leaders including President Obama, President Biden and President Clinton.

Kirstin’s work has been recognized in being named one of PA’s 40 Under 40; one of PA’s 50 Best Women in Business; a former member of the Governor’s Commission for Women; and she’s received EMMY and New York Film awards for broadcast non-profit advertising.

A resident of Harrisburg, Snow earned her bachelor degree in History, Sociology and Anthropology from Ursinus College; a master of arts degree in Political Philosophy from McDaniel University; and a doctorate of business administration from Southwest University.