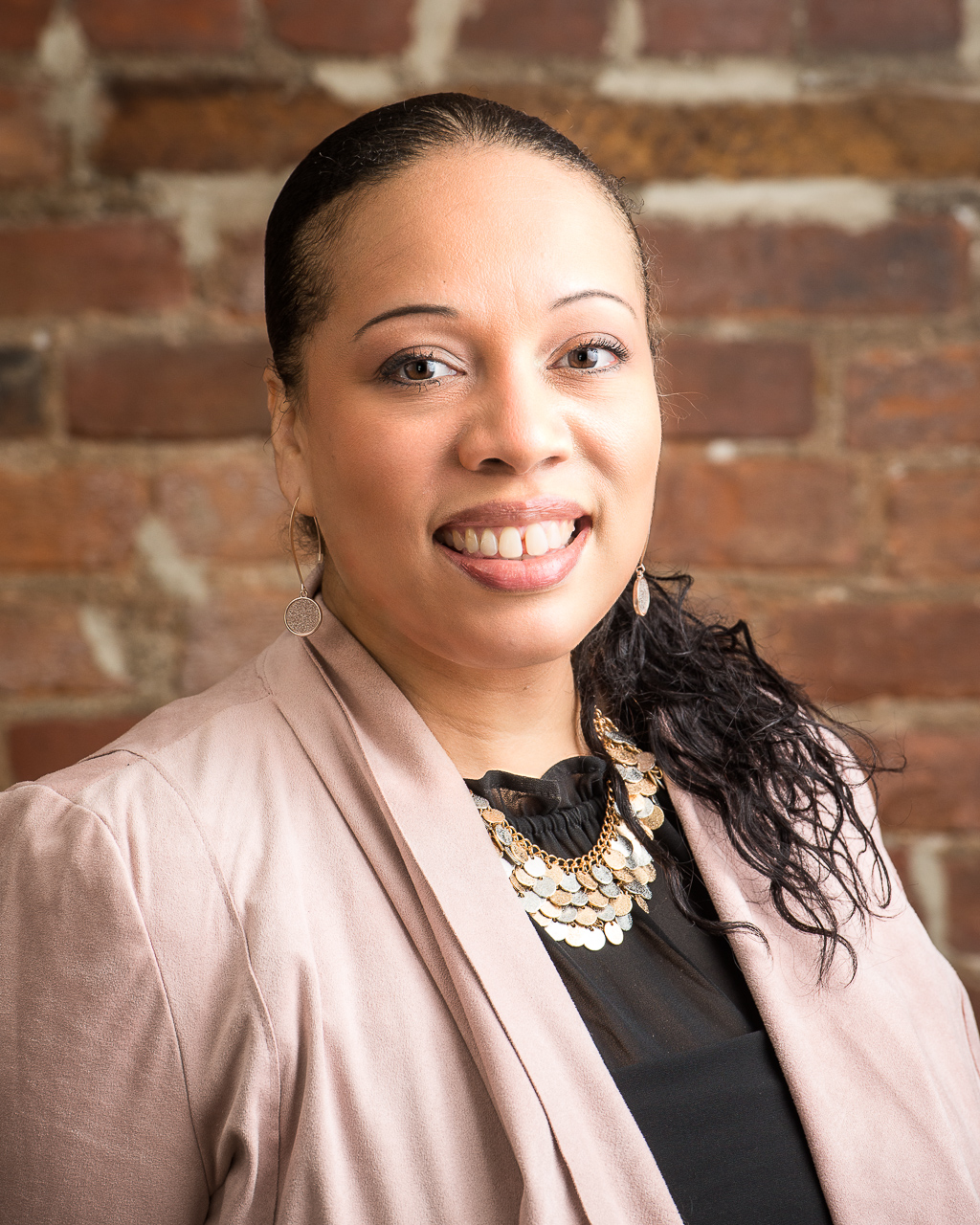 A West Chester, PA native and Temple University grad, Kadida Kenner was most recently a writer, producer, and director for college sports television programming in Charlotte, NC. Energized by the 2016 elections, she decided to take a hiatus from TV production and return to campaign work as a field and digital organizer for the NC Democratic Party’s coordinated campaign. Following the elections, Kadida moved back to Pennsylvania and currently lives in Harrisburg while working as the director of campaigns for the Pennsylvania Budget and Policy Center (PBPC). The We The People – PA (WTP-PA) campaign and the Why Courts Matter – PA (WCM-PA) campaign are both led by PBPC. We The People is a nonpartisan campaign that aims to make state government work for all of us. The agenda was created from the ground up by people who came together in meetings and town halls across Pennsylvania. Why Courts Matter is a nonpartisan coalition of organizations and advocates working to ensure our courts remain an independent co-equal branch of government that keeps with the core constitutional values of liberty, equality, and justice for all.