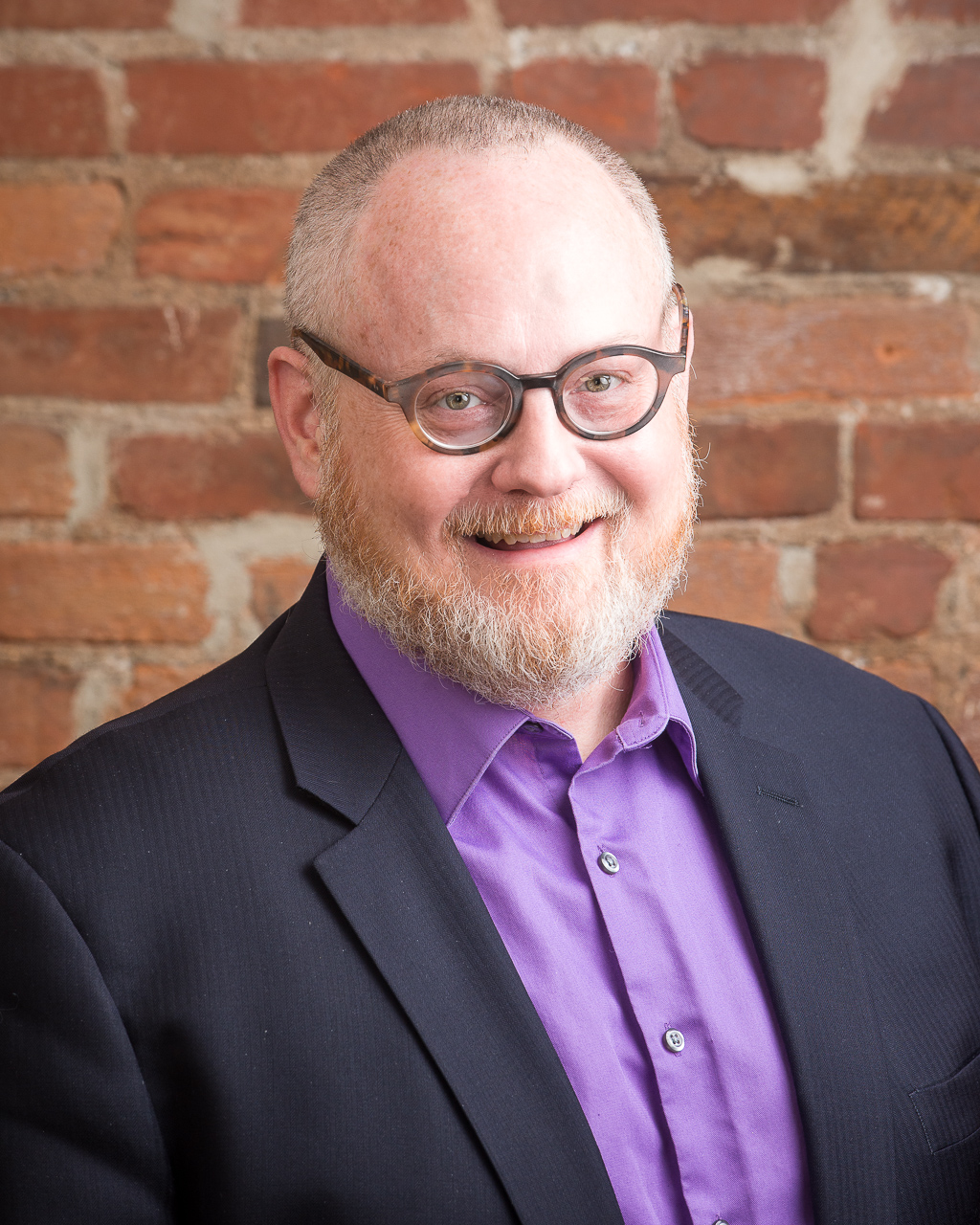 Jeff Garis is the outreach director for PBPC and runs its 99% Pennsylvania campaign. Jeff received a BA in English from Messiah College and has more than a decade and a half of experience working with advocacy organizations in Pennsylvania. Before joining PBPC in 2013, he worked with diverse coalitions for several years as the field director for Pennsylvania Voice and the state political director for America Votes. He spent four years as the executive director of Penn Action and served as the director of a statewide death penalty reform organization for seven years.