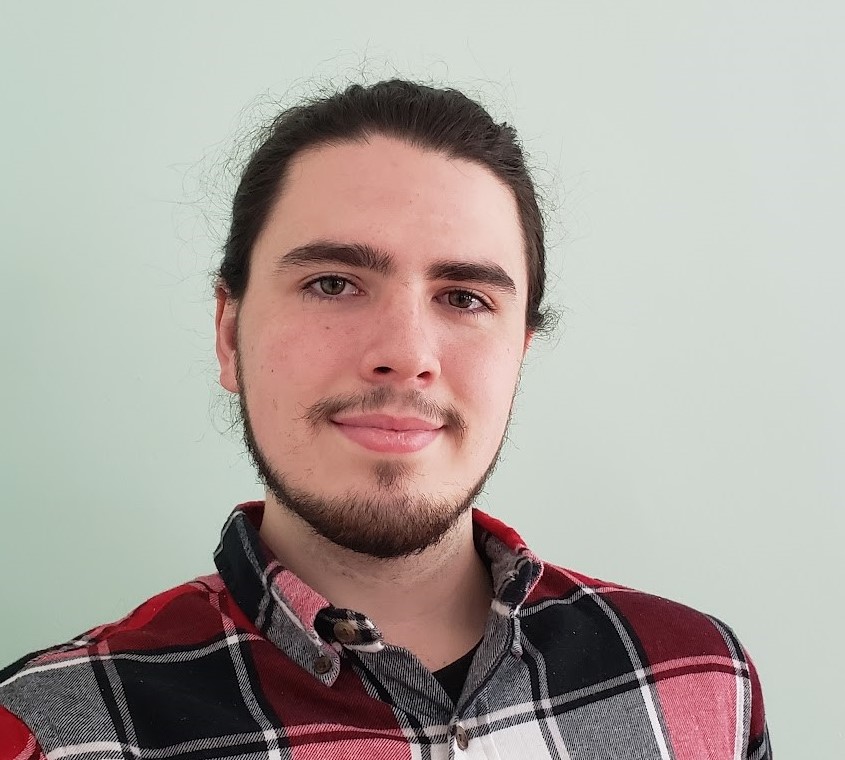 Eugene, a Harrisburg native, first interned with KRC in the summer of 2017, during which he modeled projected enrollment rates at state universities, among other projects.  He took a short hiatus to complete his freshman, sophomore, and the first half of his junior year at Tufts university before he came back to KRC in the winter of 2020 to create a model that integrated state funding of public schools, personal income tax, and property tax relief.  Eugene remained on call as he finished his bachelor’s degree at Tufts, graduating in the spring of 2021 with a major in math and minors in German and linguistics.

Evidently, KRC thought he was a model employee because they hired him full-time in the summer of 2021.  He continues his model work, enabling policy makers to make informed decisions to bring us closer to a Pennsylvania that works for all.

In his free time Eugene can be found dancing socially and tinkling the ivories privately.