Happy holidays! Here’s the update for this week, we will now be on a break until the New Year. All the best to you and yours.

Report | 12/10/21
While ARP funds will provide Pittsburgh with much-needed resources over the next few years, the city’s operating fund is expected to see a 5% decrease in revenue by 2025. Over the next four years, Pittsburgh must find new, reliable, and recurring sources of revenue to address the budget shortfall and to fund critical programs. By ensuring the University of Pittsburgh Medical Center (UPMC) and other major, nonprofit institutions contribute their fair share to city revenues, and by seeking from the state legislature the freedom to tax income from wealth, the city can raise money to make up for the loss of ARP funds by 2025 and fund investments that make Pittsburgh more equitable.
Read more.

Marc Stier | Blog | 12/8/21
The congressional district map proposed by Representative Seth Grove today is an obvious effort to gerrymander those districts to benefit the Republican Party. The maps would be likely to make it difficult or impossible for Democrats to hold two to four of the seats they occupy today. At a minimum, they would give the Republicans a majority of congressional seats in a state where Democrats are a substantial majority of voters.
The Pennsylvania Budget and Policy recently released a policy paper on state legislative districts that called for fair districts that represent the people of the state. We deserve nothing less in our congressional districts.

Claire Kovach | Policy Brief | 12/13/21
This brief covers the five primary proposed tipped worker regulation changes within a new proposed rule and the clarification of the term “regular rate” for purposes of calculating overtime pay for salaried employees. It details how Pennsylvanians can provide public comments on the proposed changes by the deadline of Monday, December 20, as part of the formal regulatory review process required before the proposed changes can go into effect.
Read more.

Join Us As We Celebrate the 12 Days of Build Back Better!

Memo | Marc Stier | 12/15/21
SB 106 was originally a constitutional amendment to change how the lieutenant governor of the state is elected. We supported that amendment and the bill.
However, yesterday, SB 106 was amended to include a number of other proposed constitutional amendments. Leaving aside the content of the amendment we object to them being placed into one piece of legislation that does not give the members of the General Assembly the ability to consider these very important proposals one by one.

Voice Your Support to Boost Workers’ Pay! Submit Your Comment to the Department of Labor & Industry in Support of Proposed New Regulations

In late November, the PA Department of Labor & Industry announced proposed regulations regarding tipped work and fluctuating workweek schedules in Pennsylvania. These key regulation changes would change how workers are paid by updating the long-outdated definitions of who qualifies as a tipped employee, clarifying who is allowed to be in a tip pool, stopping employers from taking tips from workers to pay credit card transaction fees, and ensuring salaried employees are paid more fairly.

Read more in detail about the proposed regulation changes here. 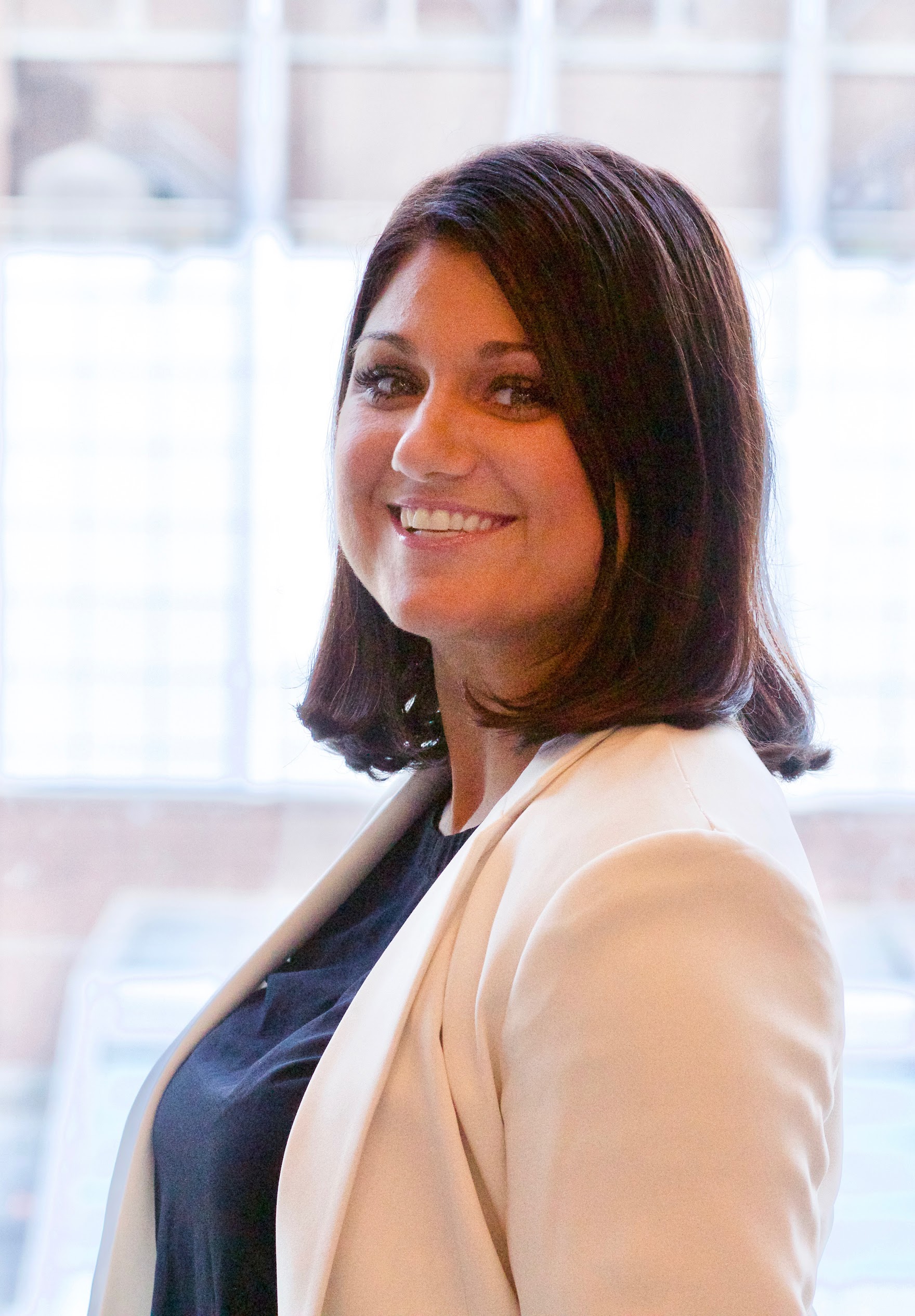 Sandy LoMonico works for civil rights and justice for all, integrating organizing, communications, and political strategies to improve public health and human rights. Sandy works closely with all communities prioritizing directly impacted experience and leadership. She enjoys developing equitable and reciprocal relationships with community partners. A proud Connecticut native, Sandy has obtained a dual master’s degree in social work and public health at the University of Connecticut. She enjoys spending time with her cat Meow-Meow and her two kids.

Renters in parts of Pa. shut out of rent relief as counties elsewhere sit on millions in unused aid

“Now, tenant advocates worry, renters still struggling with pandemic debts and a persistent shortage of safe and affordable housing have lost a crucial source of aid, even as millions of rent relief dollars sit unspent in other parts of the state.”

“Grove’s plan met with immediate condemnation by the Pennsylvania Budget and Policy Center.

PBPC Director Marc Stier said it is ‘nothing more than continued gerrymandering … to benefit the Republican Party and called on Gov. Wolf to veto it if it reaches his desk.’

“Susan Spicka, executive director of Education Voters of Pennsylvania, said as a result of receiving less funding from the state, districts are expected to rely on support locally through property taxes. But she pointed out it can be a challenge, as evidenced by last week’s testimony from Greater Johnstown Superintendent Amy Arcurio, who said the most recent property tax increase led to less funding for the district than before.’State lawmakers for years have said everything that is going on in our school districts is the result of local decision-making,’ Spicka observed. ‘This is a once-in-a-generation opportunity to break this logjam in Harrisburg that has allowed the legislature to continually underfund their schools.'”

RT @99Percent_PA: 1/We are celebrating @POTUS’s first year in office, reflecting on the progress we’ve made and looking forward to where we…
PBPC 21 January
RT @SBWorkersUnited: Another historic day! Starbucks partners in Santa Cruz are the FIRST store in California to join the growing movement…
KRC_PA 21 January