An Unemployment Insurance Agenda for Pennsylvania’s Next Governor – Resource Page

On November 29, 2022, during simultaneous press conferences in Philadelphia and Pittsburgh, Keystone Research Center released a report highlighting the many problems of Pennsylvania’s unemployment system and called on Governor-elect Shapiro to fix the ongoing issues and restore workers’ confidence in the system upon taking office.

The report shows that problematic technology and staffing cuts under previous administrations led to the fragile system crumbling during the COVID pandemic. While the state managed to pay out $50 billion in benefits during that time, it did so only with great delays and problems that caused additional pain to workers. Today, the volume of unemployment claims has returned to pre-pandemic levels, but issues with timely payments and appeals continue to plague the Commonwealth.

An Unemployment Insurance Agenda for PA’s Next Governor: Fix What’s Broken and Create a New National Model—a Trampoline and a Repaired Safety Net

Report: PA’s Next Governor Must Fix the State’s Broken Unemployment System to Protect Workers and Economy 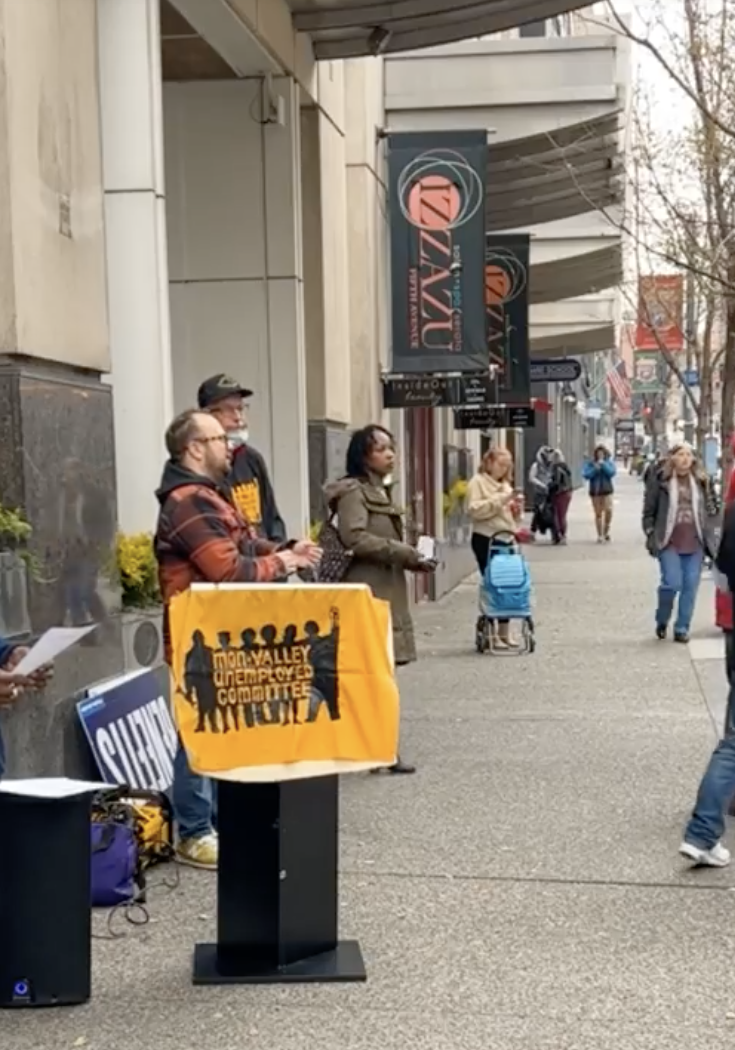